Holding On To Nothing is a band from southeast Connecticut featuring former members of Ship Has Sailed, Crossthread, and well; basically every hardcore or metal band that you went to see in CT in the 90’s.

In July of 2016 we lost our original guitarist Peter Kozlowski in an unfortunate motorcycle accident, and also welcomed Rob and Jake into the band.

Holding On To Nothing is;

Bill likes kitties, coffee, motorcycles and bubble baths. Bill spends a lot of time at car shows and in garages. His mustache is wanted for tax evasion in two states.

Jake is a secret triple agent working undercover in a string of different bands by night, and building the nations communications infrastructure by day. Jake enjoys world travel, good food and top hats. Jakes left foot is made entirely of 1986 M.U.S.C.L.E. figures bound inside of a sock.

Marc is Marc. Marc is not a Fred. Nor is Marc a Hasselhoff, Hummer, Flipper, or Firefighter. Marc is Full City. Marc is Bold. He will ride that Rivendell straight to the low end of your heart. Marc keeps a foot locker filled with scorpions.

Rob is a man of many talents. Rob plays guitar, bass, and drums… and if we’re all unlucky enough, he even sings! In past lives Rob has been known to fly all over the country to inspect secret pipelines that are piping things that we can’t discuss through lines to places that we can’t tell you about. In addition to his role in Holding On To Nothing, Rob is also a secret member of an elite organization that powers a Canadian rock musician super god. Rob has a very long driveway that is difficult to plow. That was not a euphemism. In 1982 Rob was the Nevada State Soap Box Derby Tournament Winner! Sadly, He did not place at the finals in Akron, Ohio.

There are no dates yet. 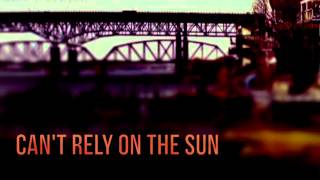 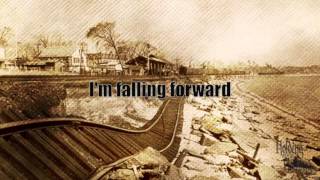